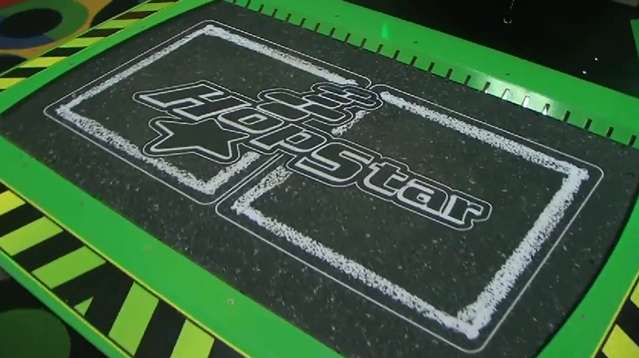 HopStar, a hopscotch-based interactive video redemption game developed by Bay Tek Games, is designed to get players up and hopping.

HopStar is an interesting new arcade concept that uses the playground game of hopscotch and turns it into an interactive virtual experience. Launched in January, the new video redemption game challenges players to follow onscreen prompts and get hopping either on one or both feet to keep up with the patterns on the screen. Designed to bring any game room to life, HopStar is an interactive game of skill that requires players to hop as far as they can on the hopscotch course within a set amount of time. The game comes with a colourful cabinet and a variety of 3D courses on a 42-inch screen, which makes it an attractive addition to any game centre. 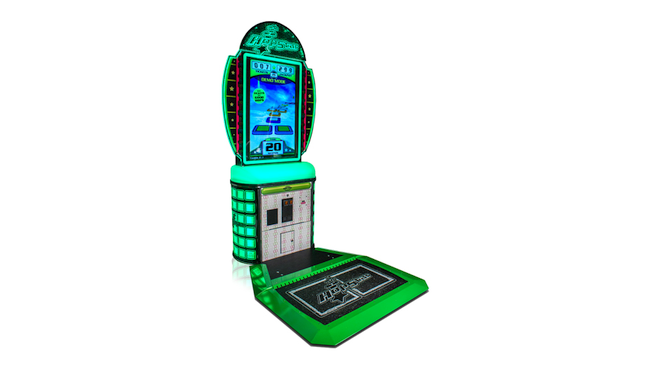 Each HopStar game comes with its own set of challenges and hop detection is player-paced, allowing players to really challenge themselves to improve their score. The faster they hop, they more they progress in the game and the more tickets they earn.

Players get tickets for each square they hop on. They can even hop on the bonus time clocks, adding more time to their game. Difficulty controls, course time and the progressive jackpot feature can easily be adjusted in the operator menu, which makes HopStar easy to integrate into any game room or amusement centre. 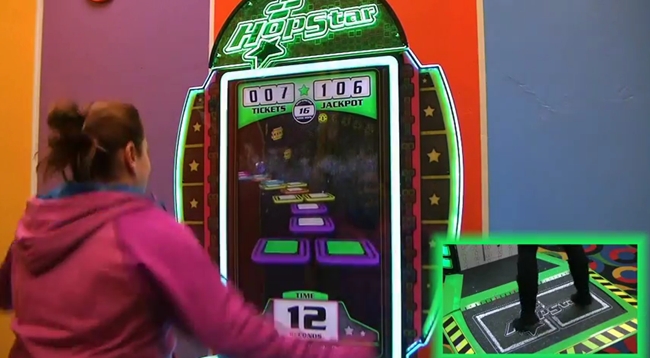 HopStar was developed by Bay Tek Games, a family-owned company based in Wisconsin that specialises in providing fun solutions for the amusements sector and engaging audiences with a range of innovative coin-operated games. Founded in 1977, the company designs, engineers and tests all its products – ranging from alley bowlers and kids' games to bar pieces and video redemption games – to ensure that they offer great game play. 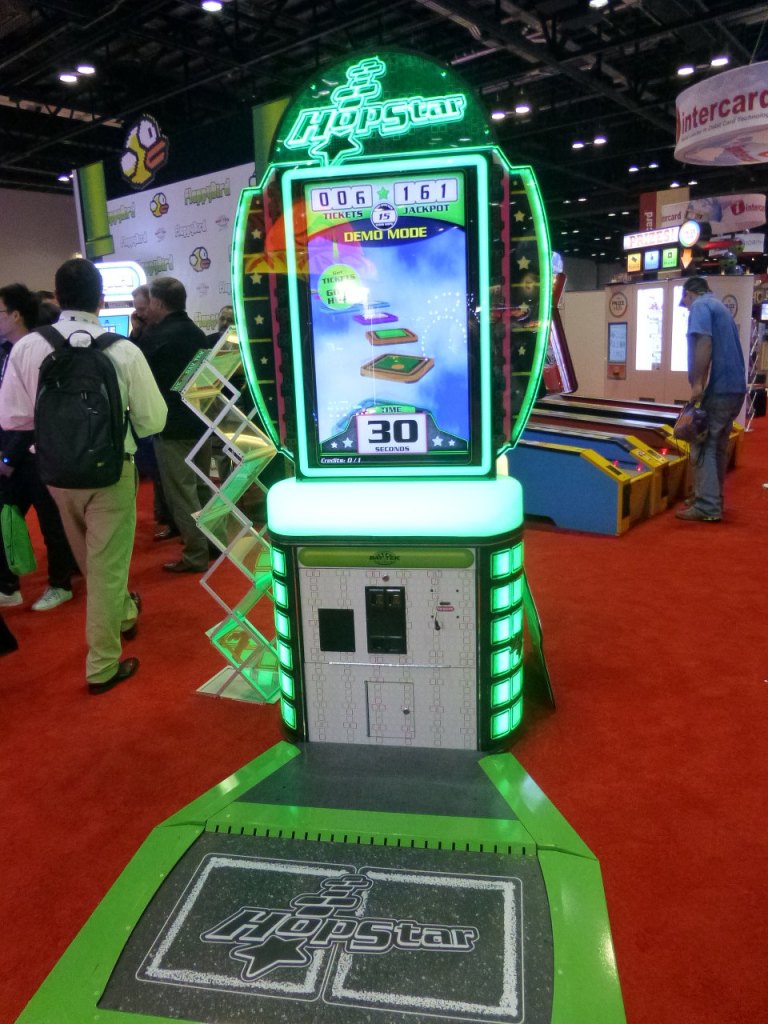 HopStar was featured at the 2014 IAAPA Attractions Expo, held in Orlando, Florida in November, and at EAG International in London in the UK in January. To learn more about the game, watch the video. 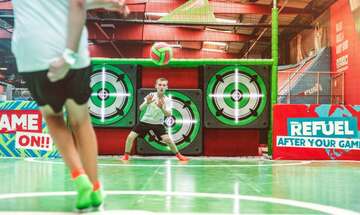 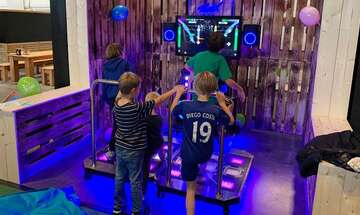 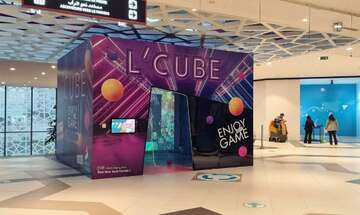 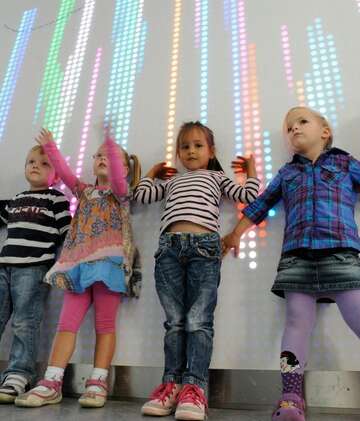