2014 Serious Play Conference to be Held at USC 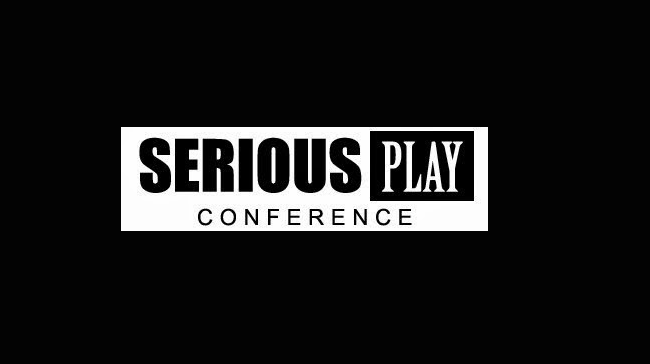 The 2014 Serious Play Conference, an industry event focusing on games used in learning and training, will be held at the USC School of Cinematic Arts in Los Angeles in July.

The Serious Play Conference, an annual event organised by the Serious Games Association (SGA), is moving to the University of Southern California (USC) School of Cinematic Arts in Los Angeles, with USC's VerbitiSchool of Engineering co-hosting the 2014 conference. The event, which focuses on the value of using gaming technologies in learning, engagement, retention, and training across various industries, was previously held at DigiPen Institute of Technology in Redmond, Washington.

The Serious Play Conference will host industry leaders who will share their experiences and knowledge about the effective use of gaming technologies in schools and organisational and corporate environments. Serious games will be explored as a learning tool in healthcare, government, military and non-profit sectors. The speakers at the 2014 event will also discuss setting objectives and measuring the success of applying games in these and similar environments.

The Serious Play Conference is currently in its fourth year. The event is produced by the Serious Games Association, an international trade organisation for professionals in the games industry, including programmers, developers, artists, administrators, researchers, consultants, and publishers. The Serious Games Association serves the entire serious games industry and the annual conference is open to all professionals who believe that gaming technologies can revolutionise learning.

SGA members work to develop games and simulations designed for a wide range of environments, from home learning and medical training to marketing, corporate, and government uses. The organsation is dedicated to supporting special interest groups involved in studies that advance the entire industry. 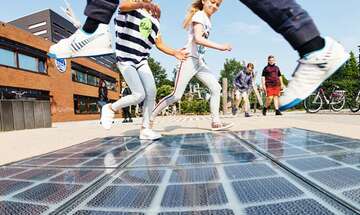 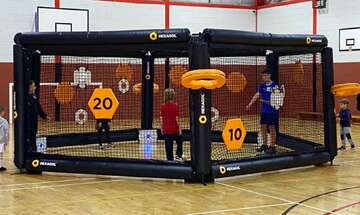 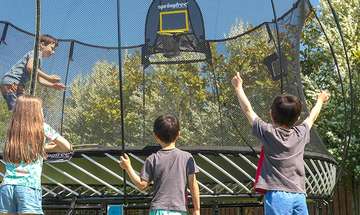 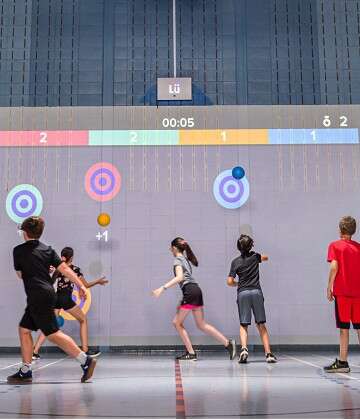